The High Court on 21 January 2020 handed down judgment in System Building Services Group Ltd [2020] EWHC 54 (Ch), a decision that will be significant for all company and insolvency law practitioners. In giving judgment in favour of our clients, ICC Judge Barber held that “the duties owed by a director to the company and its creditors survive the company’s entry into administration and voluntary liquidation. Those duties are independent of and run parallel to the duties owed by the administrator or liquidator appointed in respect of the company.” The Judge found that in procuring and agreeing the sale of a freehold property from the company’s administrator to the director at a time when he knew the company was insolvent, the director acted entirely out of self-interest and failed to have regard to the interests of the creditors as a whole. The director was in breach of his fiduciary duty under s.172(3), Companies Act 2006. The Judge commented that the director had “allowed the level of his conduct to drop to ‘that trodden by the crowd’…” and the Court found that the director held the property on constructive trust for the Company.

The Judgment can be viewed here. 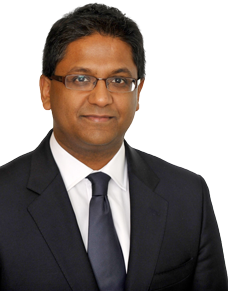