This was a claim brought by an adult daughter under the Inheritance (Provision for Family Dependants) Act 1975 for financial provision out of her father’s estate, which was left entirely to his second wife. Faith appeared at trial for the second wife. The case addresses the appropriate treatment of jointly-held property, and is also a useful example of the way in which the court approaches claims made by adult children. The daughter’s claim was ultimately dismissed, the judge finding that the claimant’s unemployment was “a lifestyle choice”.  The judgement is reported at Ames v Jones [2016] EW Misc B67 (CC) 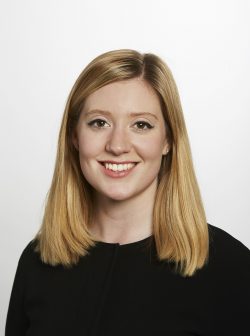