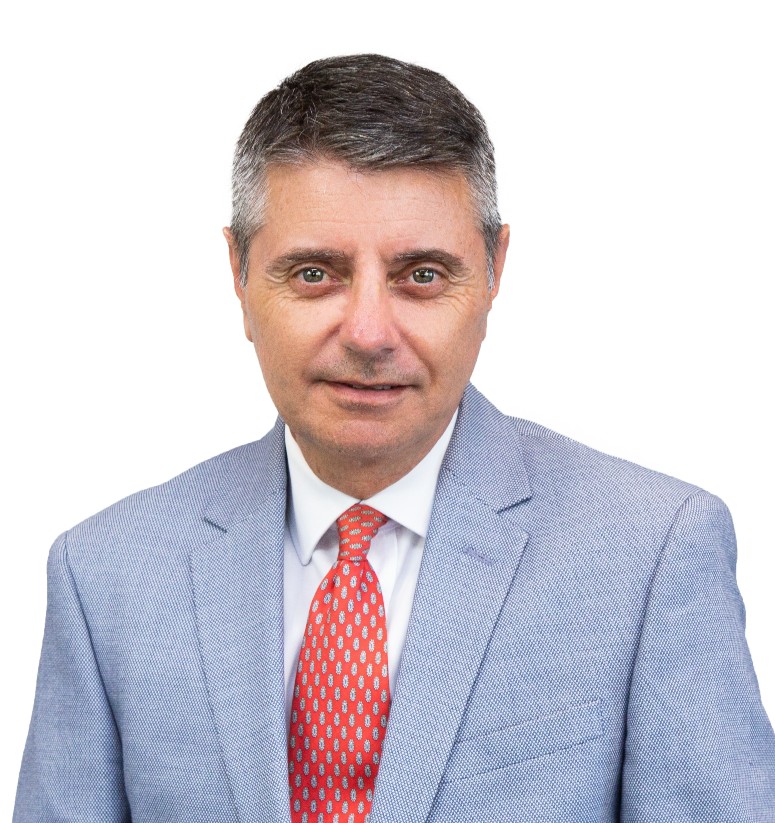 In 2007, Gilbert was elected as a Member of the Gibraltar Parliament and became a member of the Government following elections in 2011. Between 2011 and 2020, Gilbert held ministerial office with responsibility, at different times, for Financial Services, Gaming, Education, Justice, Telecommunications, Tourism, Port and Maritime Services and Employment. During his time in Government, Gilbert introduced the Companies Act 2014 and was responsible for the establishment of the University of Gibraltar in 2015. He continues to be a Member of the Gibraltar Parliament.

In 2016, Gilbert was awarded the degree of Doctor of Education honoris causa by Kingston University for his services to Education.

In December 2020, Gilbert was awarded the degree of Doctor of the University (honoris causa) in recognition of his “extraordinary contribution to the inception, development and future of the University”.

Gilbert returned to private practice at Hassans in August 2020. He specialises in litigation with a practice which includes advising and representing clients in Commercial, Employment and Trust cases as well as in Sports Law.