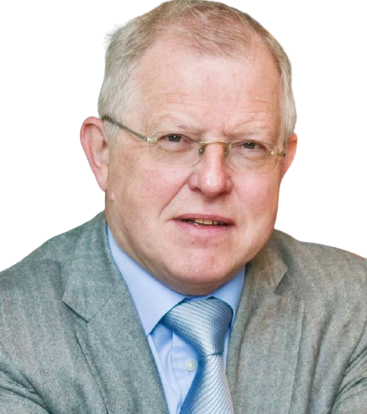 Dr Raymond Ashton is a member of the English (1979) and Irish Bar (2003) and a Guernsey Advocate. He has degrees in Economics and Law from the University of London and has studied at Universities in Holland, France and the US. He is also a Chartered Accountant. After practising at the Bar in England and lecturing at the Universities of Nottingham, Durham and Bristol, he returned to Guernsey and qualified as an Advocate in 1995. Dr Ashton is the author of numerous articles and books, the latest of which is on Taxation in Guernsey. This is his third book on the laws of the Island. The first one being The Guernsey Law of Trusts which was followed by a book on Money Laundering which was based on the Guernsey Legislation. Dr Ashton is also the author of a book on English Anti-Avoidance Legislation published by Butterworths. Raymond has a lifetime’s devotion to Manchester City football club, supporting them both at home and away. He enjoys classical, popular and opera music and dedicates much of his spare time to charitable work.

LEEDS UNITED and the tragedy of the European Cup – The Review Boys 1961-1975, Third Edition by Dr Raymond Ashton